Our Patron and Trustees﻿ 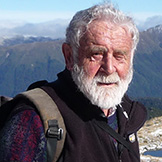 As Patron of the Pomona Island Charitable Trust, I have been most impressed by the resolve and commitment of the Trustees to achieve their laudable purpose in an orderly and credible way. Patrons don't normally become actively involved with the organisation they are asked to support with their patronage but I was delighted to be asked and then to organise and be involved with an important baseline ecological survey of Pomona and Rona Islands. The results of our survey will be important later, in assessing the effectiveness of the carefully planned ecological restoration exercise for these two largest islands in Lake Manapouri, generally recognised as New Zealand's most beautiful lake. As many people in the area will appreciate, this lake is very dear to my heart after risking my scientific career in spearheading a highly contentious conservation battle through the 1960s and early 70s to "save" the lake and adjoining Lake Te Anau from the ambitions of some leading politicians, developers and engineers of the time to despoil them with lake raising in order to gain some extra hydro-electric generation from this resource. Thankfully, we retained the lakes and lakeshores in their natural state and now I am proud to provide my support to the Trust as it restores Manapouri's two largest islands to their natural states.

There are six Trustees of the Pomona Island Charitable Trust: 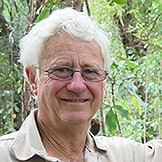 John has been actively involved in conservation in Fiordland for over 40 years. He has been chair of the Trust since 2008, and is a wealth of knowledge and practical wisdom on the Trust. 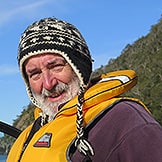 As well as spending many hours doing the Trust’s accounts, David also organizes the Rona Island work and takes volunteers there in his boat. 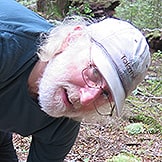 Paul (and his wife Lynley) have been regular volunteers on the Trust for several years. 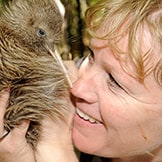 Hannah has worked for DOC with wildlife for many years and has a wealth of knowledge about birds. She now does the bird counts on both islands. She is also a trustee of the Mohua Charitable Trust. 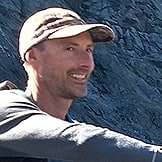 Gerard has worked for DOC for a long time in pest control and now is a self employed contractor. The Trust is benefiting from his expertise in this field and help with trap checks. 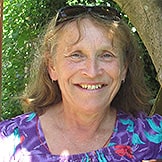 Liz is a long-time volunteer on Pomona and Rona Islands. She designed our current logo and enjoys dissecting stoats.

Find out about how the trust is working towards a predator free and rejuvenated island.

Keep up to date with what’s been going on most recently!

Come along and volunteer or help by donating vital funds – either way we need your help.