Restoring a piece of natural NZ for all of us 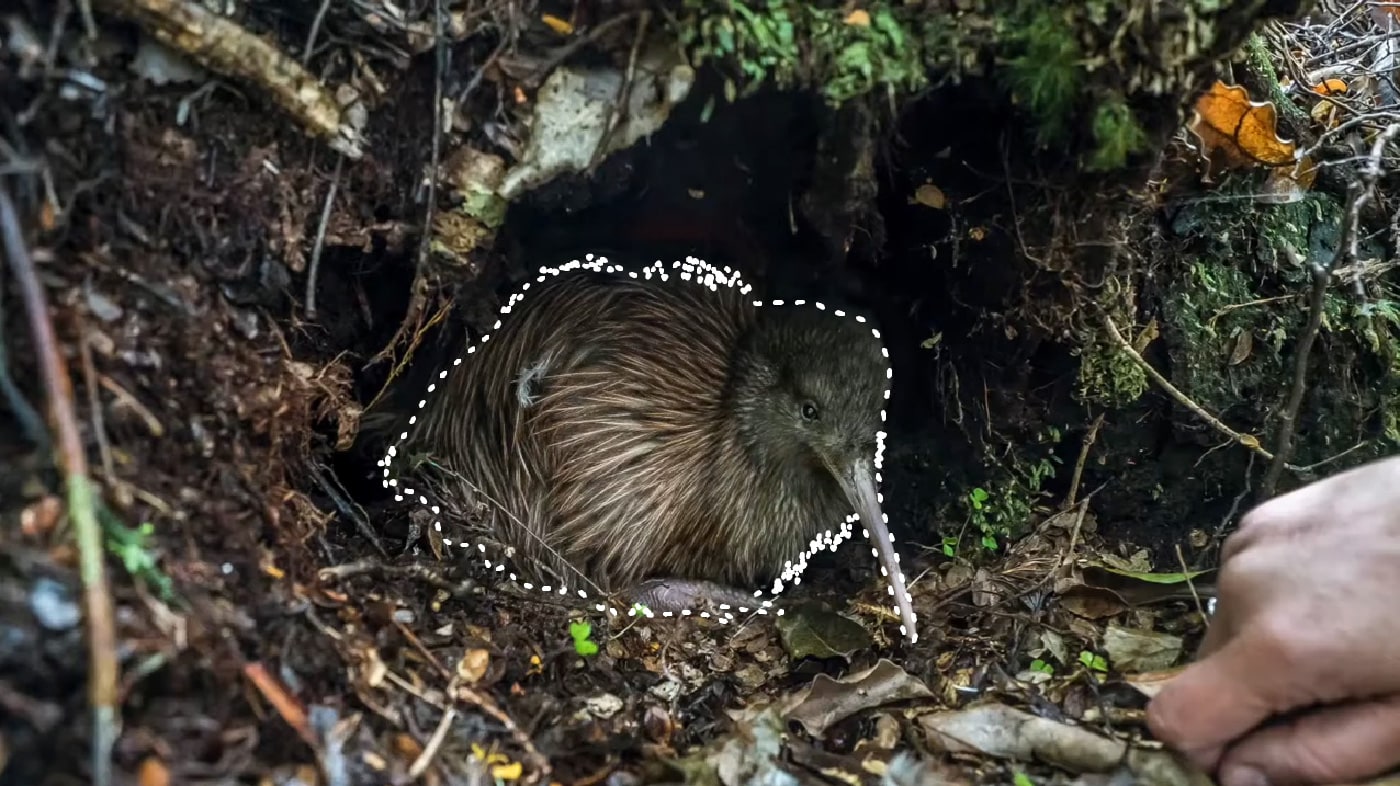 Find out about how the trust is working towards a predator free and rejuvenated island.

Keep up to date with what’s been going on most recently!

Come along and volunteer or help by donating vital funds – either way we need your help.

Pomona and Rona Islands are situated on Lake Manapouri and are conservation jewels in Fiordland National Park.

The vision of the Pomona Island Charitable Trust is to restore and conserve Pomona and Rona Islands as sanctuaries for native plants and animals.

We have eradicated possums and deer from Pomona Island, and have reduced mice, stoats and rats to low levels, helping both birdlife and invertebrates. There are now thriving populations of native plants and animals on both islands.

Keeping the islands predator-free is a significant challenge, as rats and stoats are able to swim to the islands from the mainland. We have an extensive network of traps on the islands which volunteers check regularly. We also service traps on the mainland opposite the islands, with the assistance of the Southland Trailer Yacht Squadron.

Pomona Island has an area of 262 ha and lies west of the Beehive, separated from the mainland by Hurricane Passage. Robins, mohua (yellowheads) and the endangered Haast tokoeka kiwi have been released here and have made it their home. We always see cheeky robins when we are out checking the traps, as well as fantails, tomtits, and occasionally kea and falcons. The kiwi have successfully hatched chicks in the past few years.

Rona Island, area 60 ha, lies east of the Beehive and 600m from the mainland. Robins and tieke (saddlebacks) have been released here and are breeding. Rona is used as a kiwi “creche” for Haast tokoeka. These kiwi spend up to a year on the island, growing big enough to be able to fight off stoats. They are then transferred back to the Haast tokoeka sanctuary. A rare species of gecko is also found on Rona: the Otago/Southland large gecko.

If you would like to help in any way, please email pomona.rona@gmail.com